What is biophilic design? And where’s the evidence?

At PassivPod, we talk a lot about biophilic design and its benefits. But what exactly is biophilic design? And where’s all the evidence that it actually makes a difference? We break down the industry jargon and point out the science: 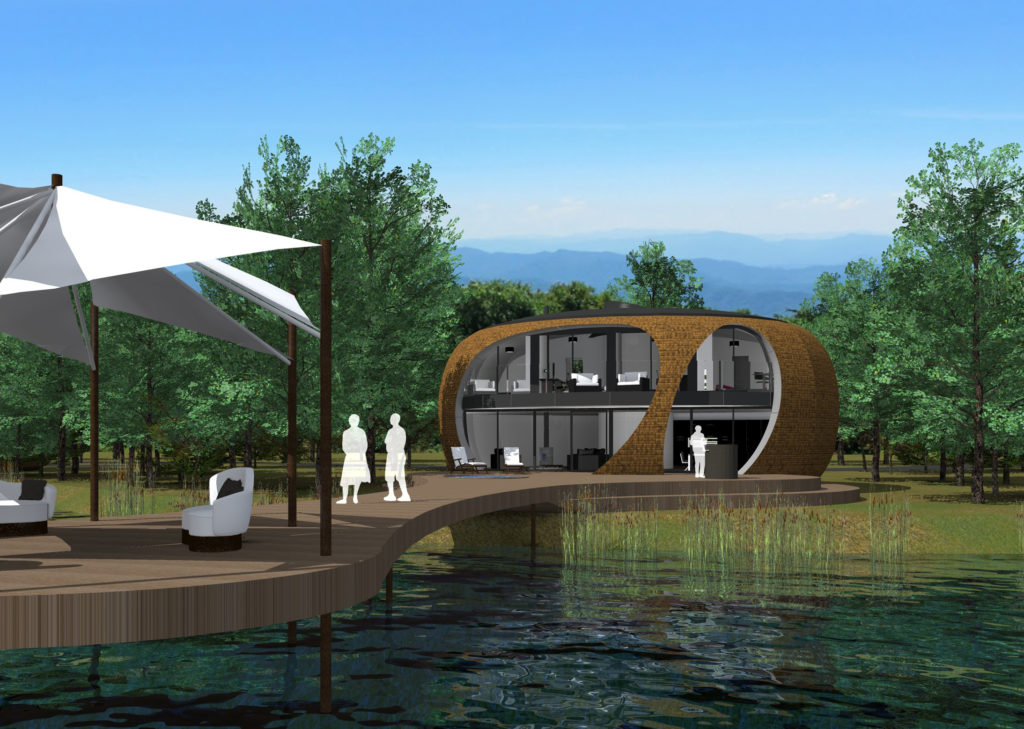 Biophilia (“love of life”) and biophilic design is an architectural and interior design style which incorporates and mimics nature. It’s based on the idea that humans have an innate affiliation with nature, due to our evolutionary history.

A lot of research has shown spending time in nature has positive psychological and physiological effects. These effects can be recreated with indoor environments which are rich in nature and nature-inspired features.

So where’s the evidence to back all this up? Here’s a small selection of the research that’s been conducted in this growing field.

Benefits of biophilic design: the evidence

*And if you’re wondering how plants and natural views help cognition, the Attention Restoration Theory goes some way to explaining it. The 14 patterns of biophilic design report quotes researchers Lewis and Vessel (2012) in describing the physiological response of the eyes to screens and other tasks such as reading or writing:

“When sitting and staring at a computer screen or doing any task with a short visual focus, the eye’s lens becomes rounded with the contracting of the eye muscles. When these muscles stay contracted for an extended period, i.e., more than 20 minutes at a time, fatigue can occur, manifesting as eye strain, headaches and physical discomfort. A periodic, yet brief visual or auditory distraction that causes one to look up (for >20 seconds) and to a distance (of >20 feet) allows for short mental breaks during which the muscles relax and the lenses flatten.”

So there you have it: research-backed evidence that design impacts not only our wellbeing, but our health, productivity and cognitive function.

More information relating specifically to the benefits of biophilic design in the education system can be accessed in Koru Architects’ Built to Learn report (PDF).

Want a pod? Get in touch for more information.

We use cookies to ensure that we give you the best experience on our website. If you continue to use this site we will assume that you are happy with it.Ok